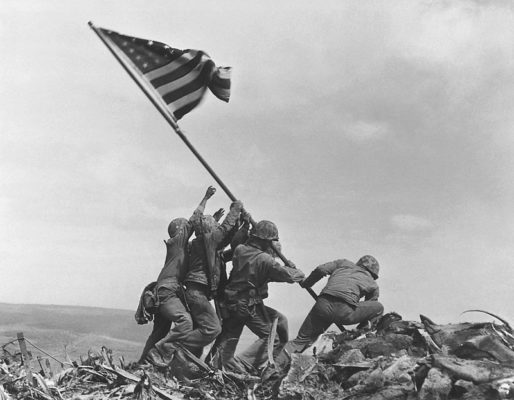 Life has many difficult surprises in store for most of us. How many times have we asked ourselves why? God why  me? Sooner or later in our life we will have to confront a disease, loosing a family member, your father, mother, brother, sister. Imagine loosing a child in a far off land and not knowing whatever happened to them?

On July 10, 1943, with combined air and sea landings involving 150,000 soldiers, the allies hit the beaches on the southern coast of Sicily to begin the liberation of Italy.  After leaving Sicily the Americans left   the island with 2,811 dead and almost 700 missing in action.  Most of the dead were then transferred to the cemetery here in Nettuno. These brave souls hitting the beaches knowing that it maybe the last thing they would see on this earth but they took on the task and made their final journey. The 700 missing in action with their parents never knowing what happened to their sons and daughters.

On  September 9, 1943 the Americans hit the beaches around Salerno , Italy to then they move on to Monte Cassino. After conquering Monte Cassino the Americans moved on to prepare for the landing here in Nettuno. Leaving on the ground  2,009 killed and 3,501 missing in action.

By the time they reached Rome here in Nettuno there are allocated 7,861 crosses and on the chapel ceiling there are 3,095 names of the Missing in Action.

Do the passing of years make us forget them? Did their families ever accept that their loved ones aren’t coming back? To really understand what happened here you need to visit Nettuno. Arriving at the town from Anzio you learn of the first ever baseball field built in Italy, inside the walls of  villa borghese in nettuno. A field that was built by our military, the same field where Joe Dimaggio came to put on a hitting exhibition after the war.  The field is still there with the same dugouts but with all of the vegetation covering this sacred ground you can no longer see the field from a distance. Passing in the piazza on the left there is a sign on a building, “This was the American headquaters during the war “. Going straight for a mile or so you come to the cemetery. At first if you don’t pay attention you would think that behind those walls is a park or a garden of some type to visit with your friends in family. No fan fare, no statues nothing to catch your attention as you pass. If you stop and enter the gates you will see a sea of green grass, fountains and two large American flags in a distance. Between the gate and the flags you will see the most beautiful green grass you will ever see here in Italy. Looking closer under the tree’s you will see the thousands of crosses that sadly decorate the lawn. Here they lay silent behind those walls since 1944, wanting to tell their stories , wanting to tell their family that they are in peace. Lives cut short to fight evil , they died for us and for the people here in Italy. On May 4 we will be leaving Sicily riding and arriving at  the cemetery here in Nettuno on May 7  to give a voice to those 480 unknown crosses. The crosses that nobody every stopped to talk too, no one taking the time to leave them a letter telling them how much they are missed, how their kids have grown up or put flowers on their crosses for the holidays, we will ride for them, Ride to honor the unknown