Ride to Finish the Documentary 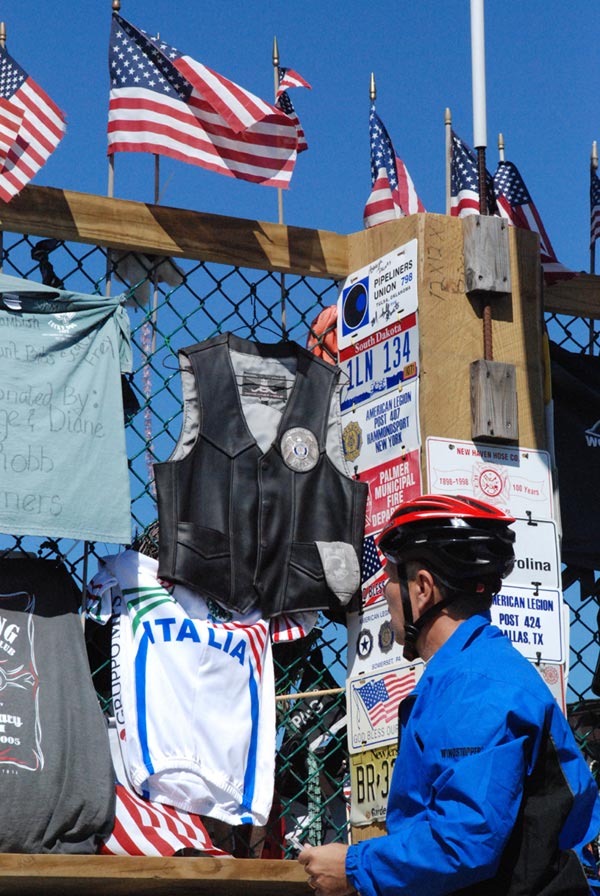 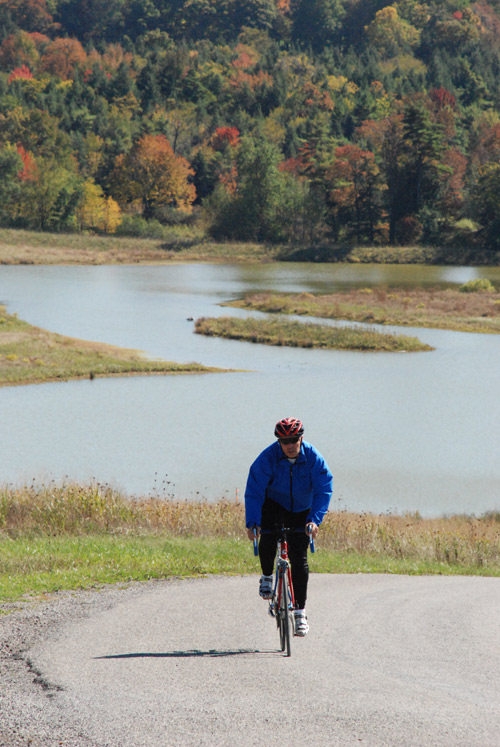 In 2007 Movie Project shot the entire Paris-Brest-Paris race, filming Tony Lonero during
the entire course thanks to a particular press pass.
Why make a documentary about Tony Lonero? Because this Italo-American ex-athlete’s
story demonstrates that one can always find within the strength to fight fairly and boldly
against any obstacles life throws our way.
We spent a long time with him in order to discover who he is and why his story is worth
telling. We followed him riding in France, Italy, the United States. We were with him when
he fell ill once again – and when he recovered. We went back home in Pittsburgh with him
after many years. We talked to his friends, his wife, his fellow riders.
What did we find out? That even if a body assaulted by disease has its limits, the mind
does not.
For 11 years now Tony has been fighting a sly disease: multiple sclerosis. It is a
neurological, degenerative and incurable illness that affects two million people in the
developed world. No one knows what causes it. When it immobilized Tony neither science
nor faith, not even love, could give him hope. But he stubbornly found it within himself to
rebel against his illness and re-write its script. He did it astride a bicycle, with which he
learned how to move again.
Today he is free once more. He considers his bicycle as a “medicine”. He says:
“God only knows what I feel when I’m on my bike, by myself. I feel like the luckiest man on

earth. I remember when I couldn’t walk. It’s like getting a second chance at life.”
Tony Lonero’s story is rich with passion and emotion, with massive defeats and
grueling comebacks. It’s a human and sporting adventure that has you suffering with him
when he despairs, rejoicing when he rediscovers forgotten pleasures and rooting for his
incredible success. It’s an uphill existence, the final goal one and the same: true freedom,
to be able to walk, to run, to live a normal life.
For as long as he can, Tony will ride to demonstrate that you can fight – fight
against the prejudices of those who wanted him to be a submissive patient, against the
fear that he’d never walk again, against the suffering inflicted by a disease that you can
battle but never definitively win.
Today, his goal is to get as many people as he can to participate in his new initiative: the
Ride to Finish, a bicycling team that races to make money to donate to people afflicted
with neurological diseases.
Still, Tony doesn’t want to be anybody’s hero because he’s sick. His modesty and shyness
in the face of the interest his story is generating in the sports world and scientific circles
are genuine. Tony doesn’t claim to have the key to life; all he wants is to befriend others
who are toiling down the same path. Sometimes the stories most worth telling are those
about the guy next door – quiet, private lives waiting only to be recounted.

Ride for the Rangers